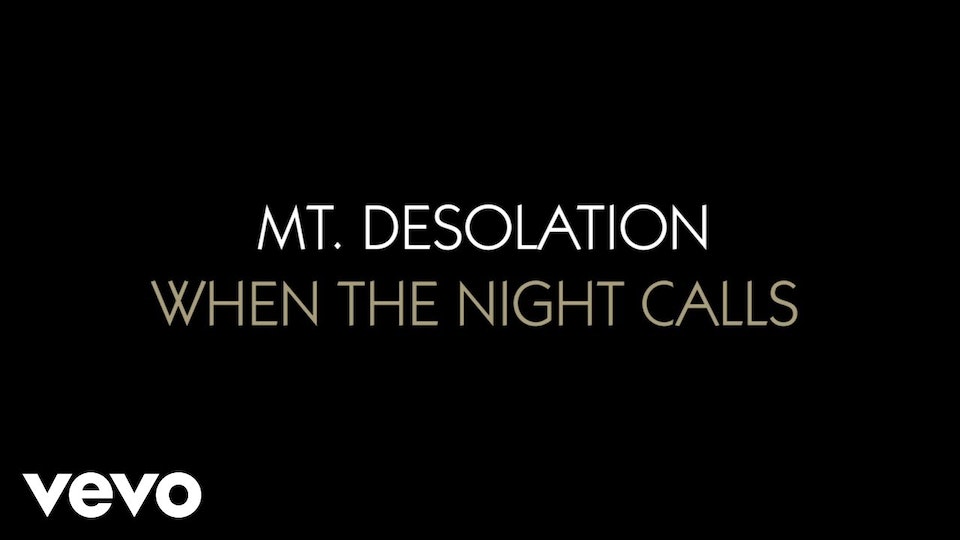 When The Night Calls - Mt. Desolation

To tease the launch of the latest Mt. Desolation album – a side project of British rock band Keane’s Tim Rice-Oxley and Jesse Quin - I commissioned and creatively directed an album trailer that was a first of it’s kind.

I sourced 11 different video directors from all over the world to each direct visuals for a 1 minute clip from each track on the new album. Each director was given a song and allocated a different hour of the night between 6pm – 5am during which they had to film their clip.

The result was an album trailer that showcased every track on the album set against eleven different directorial perspectives of one night.