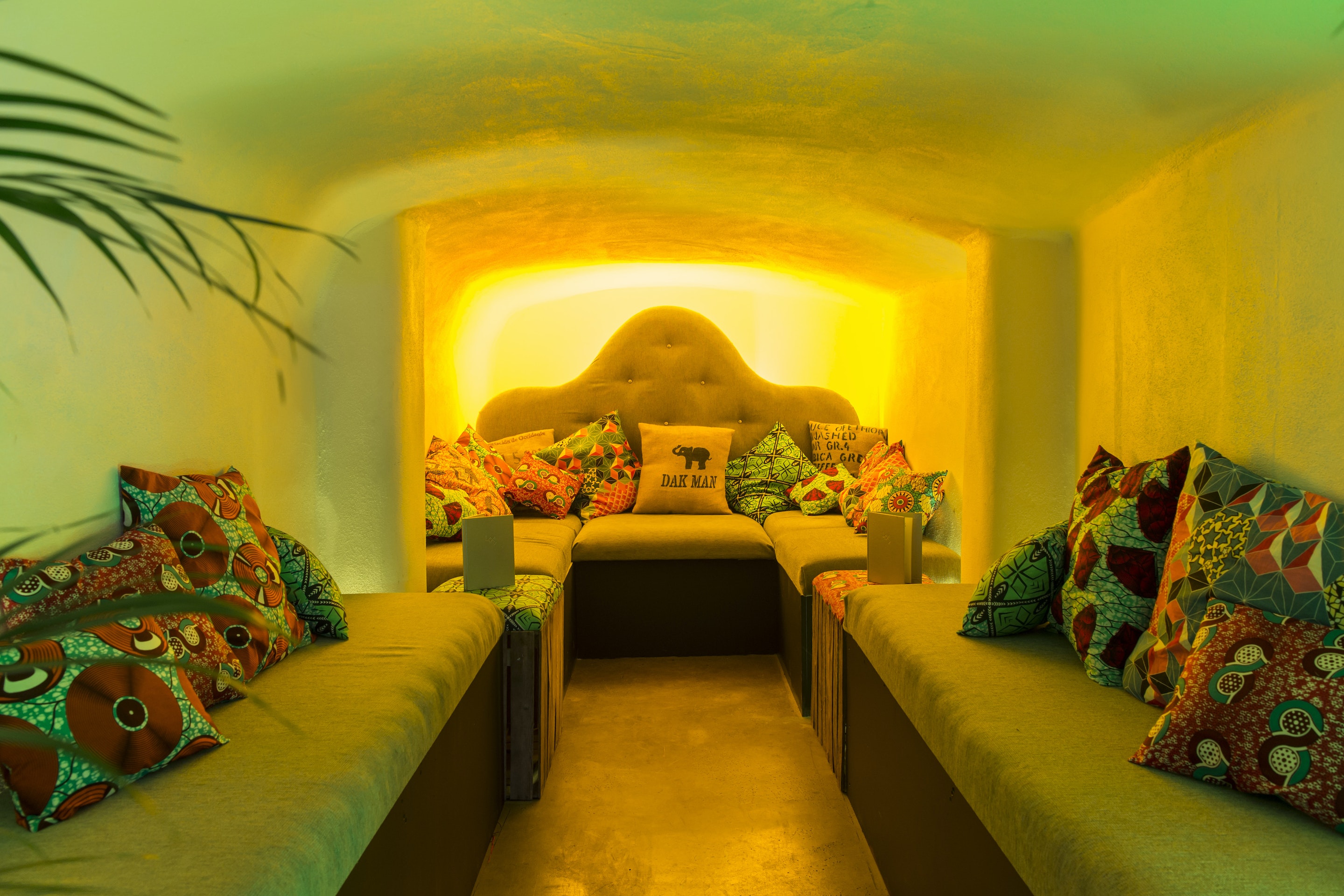 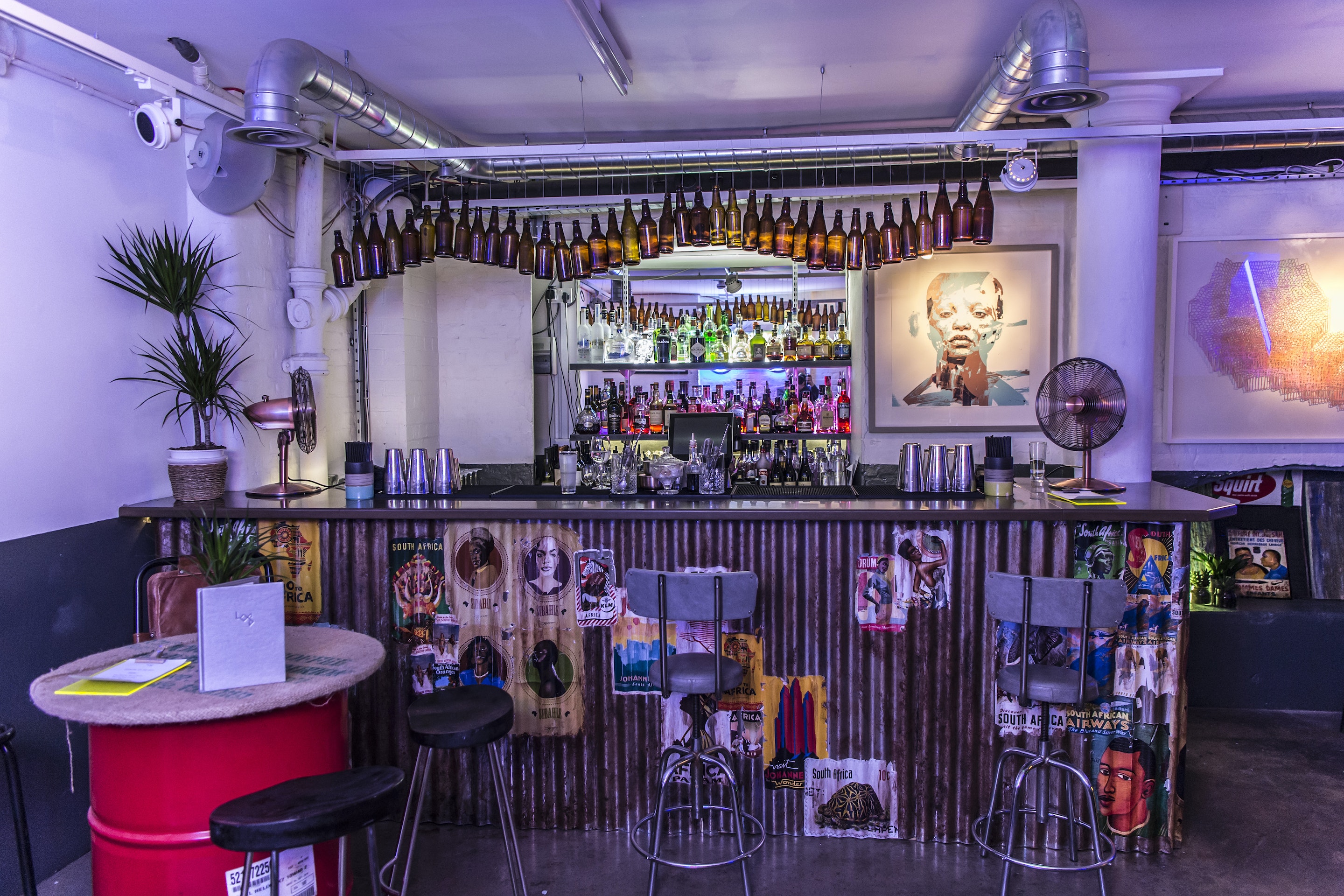 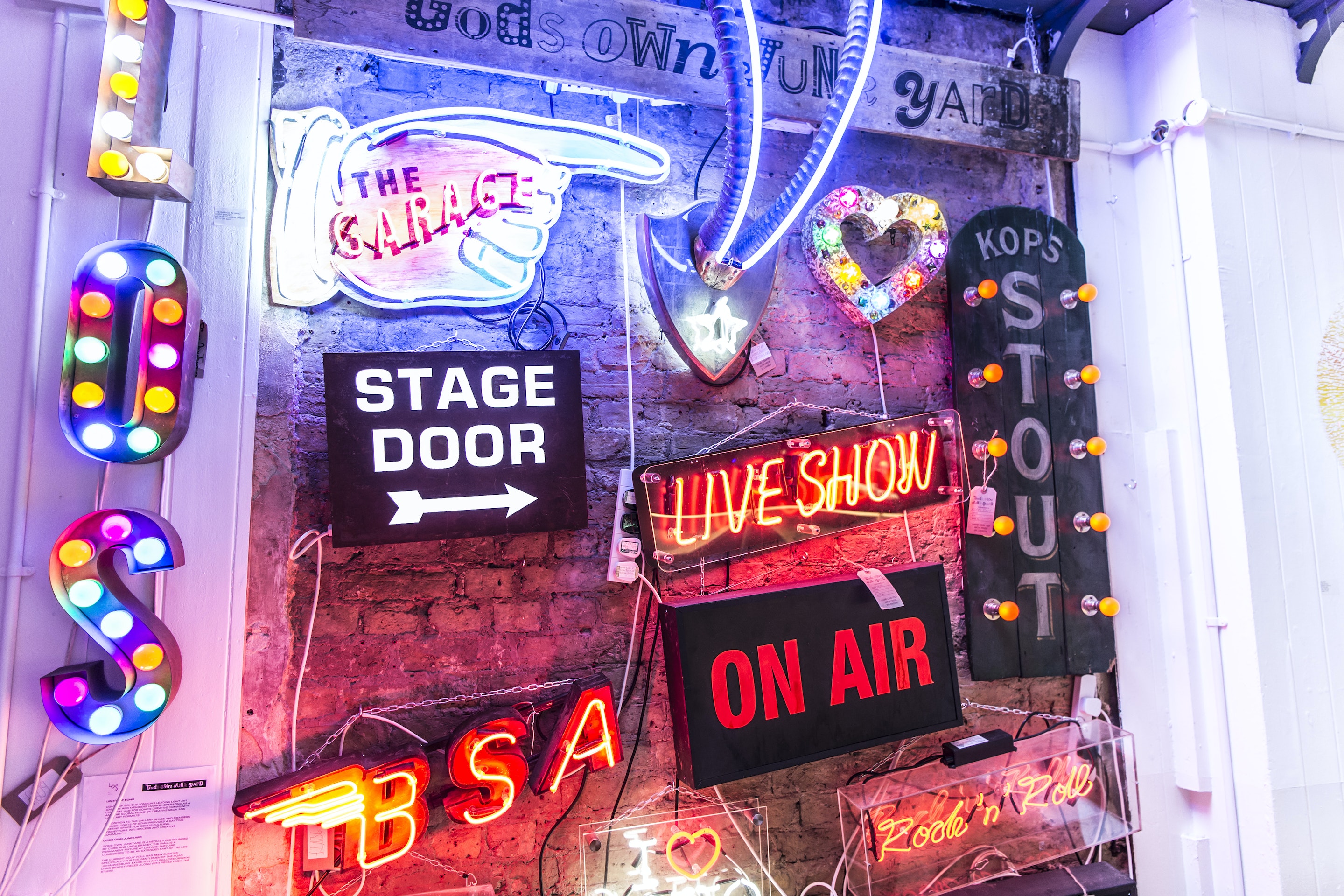 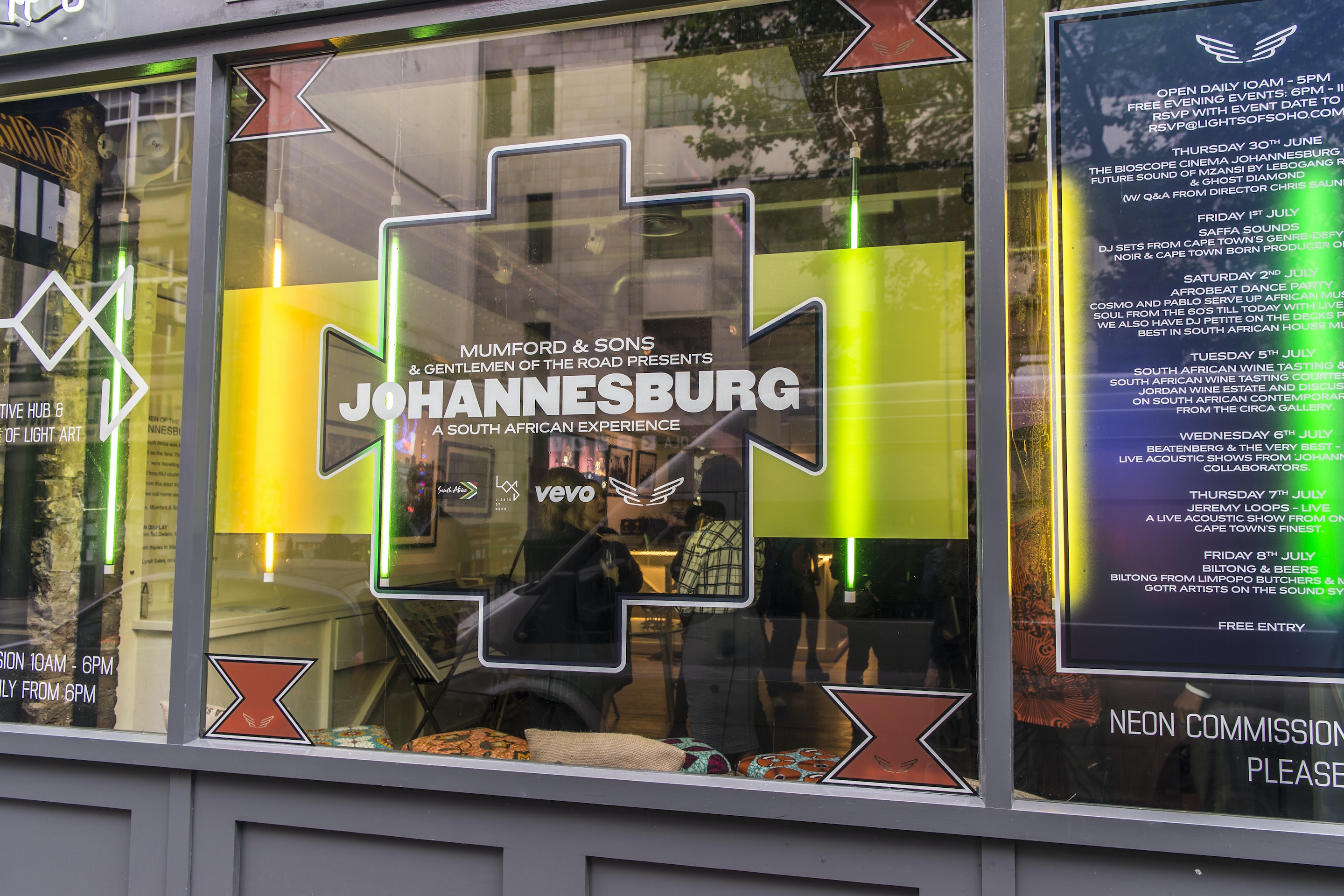 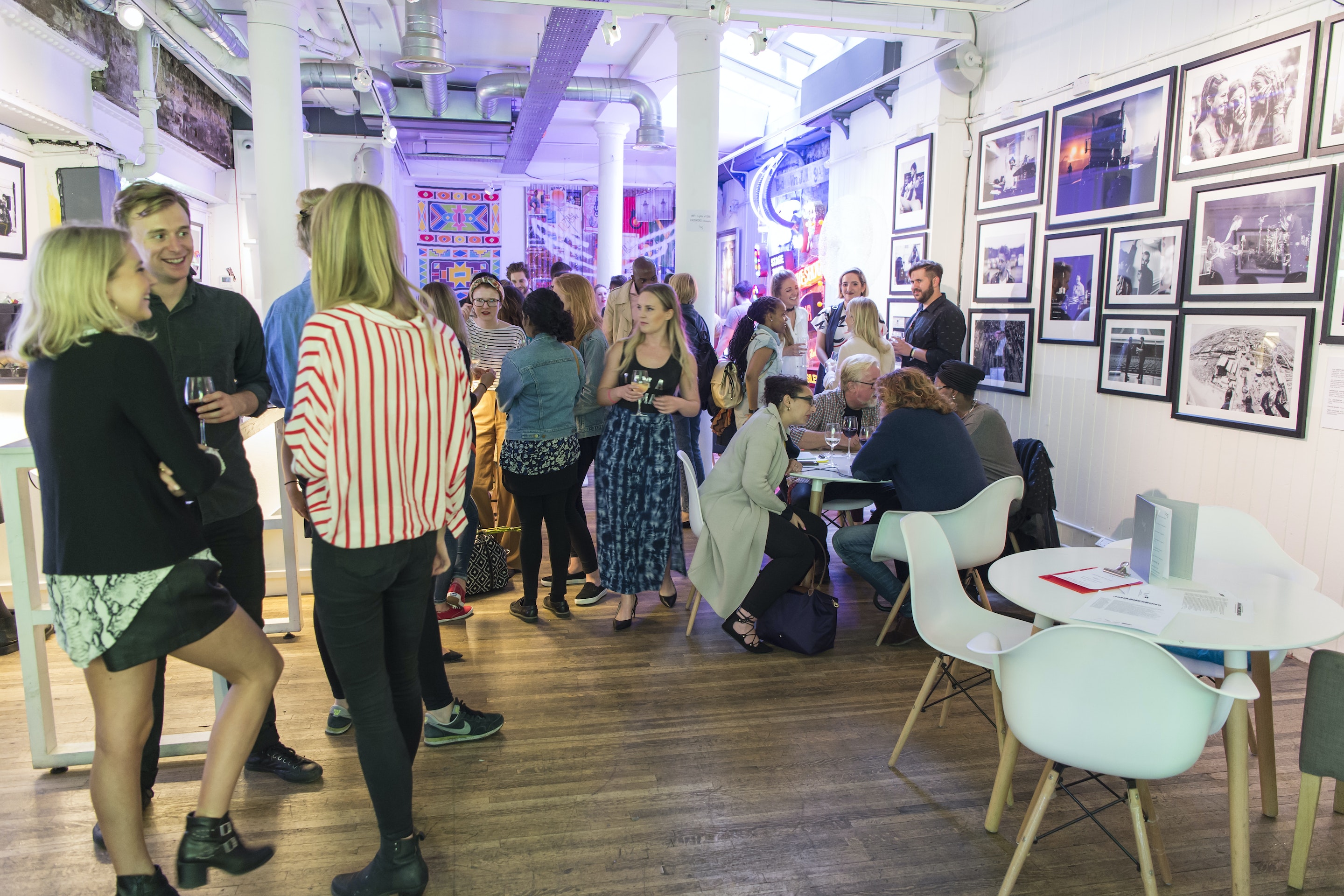 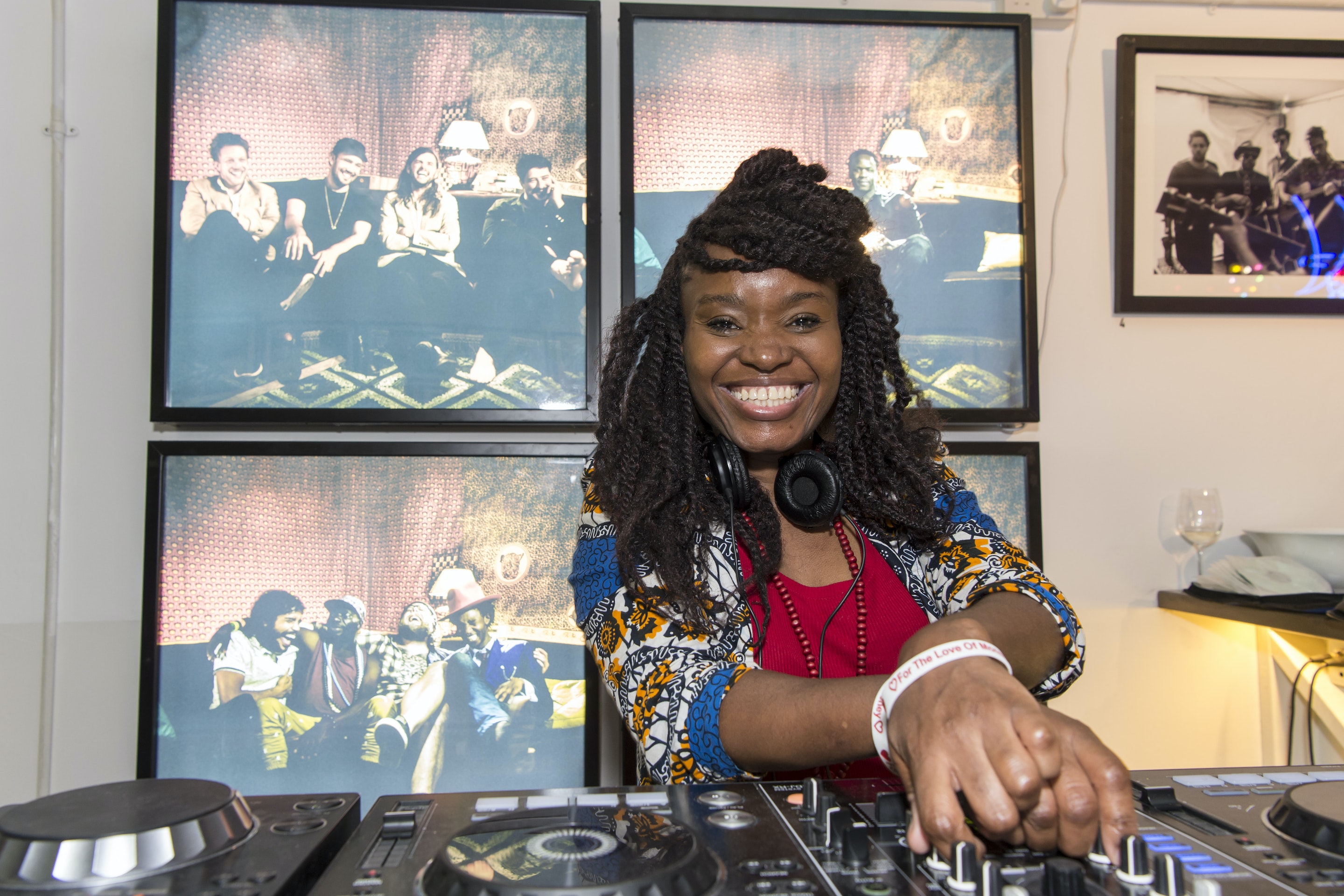 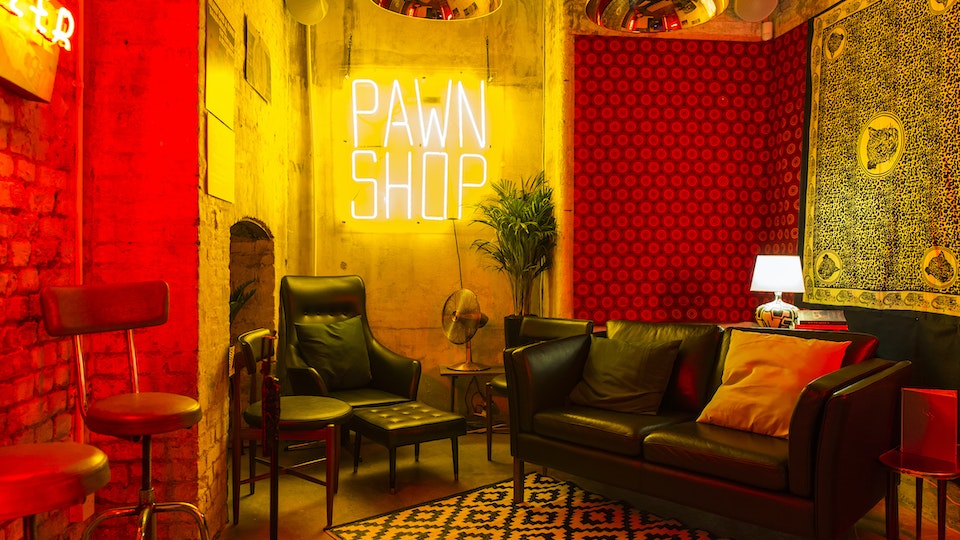 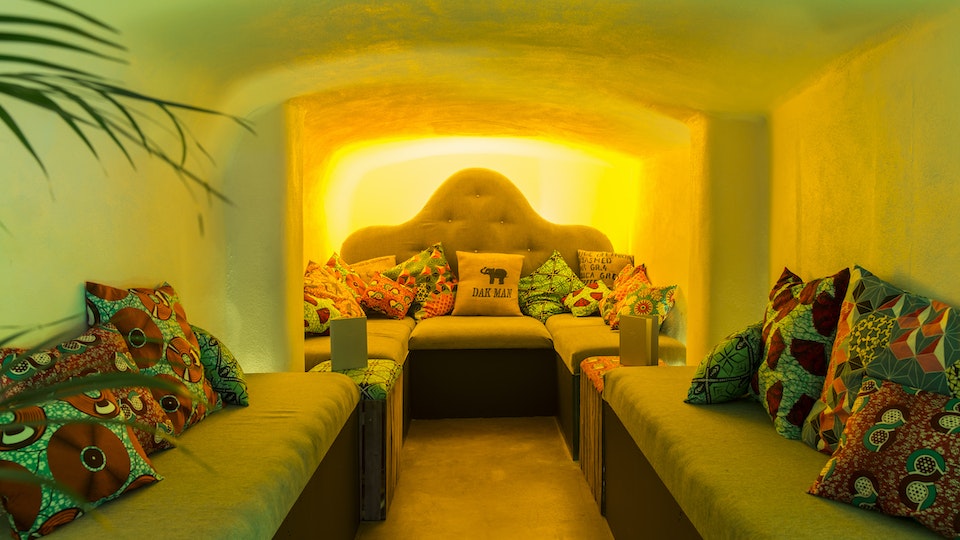 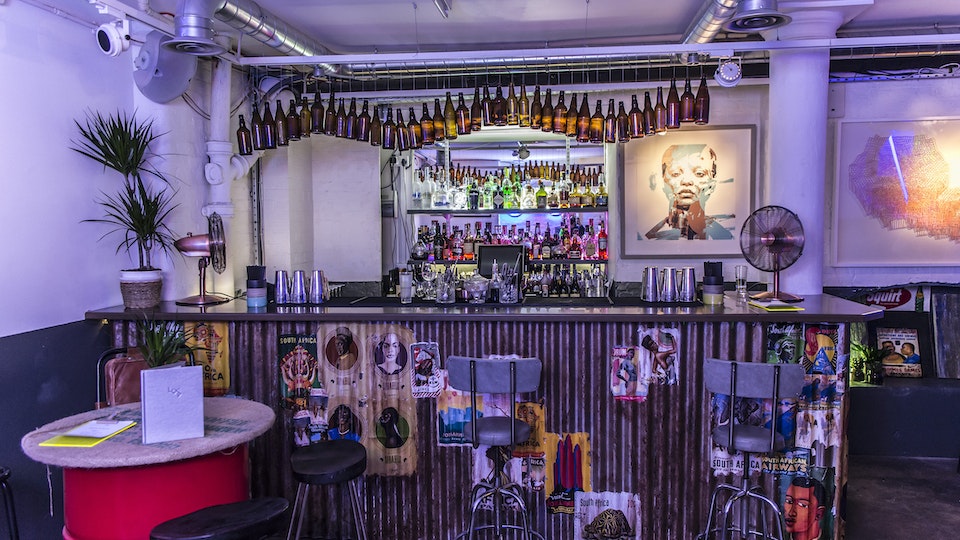 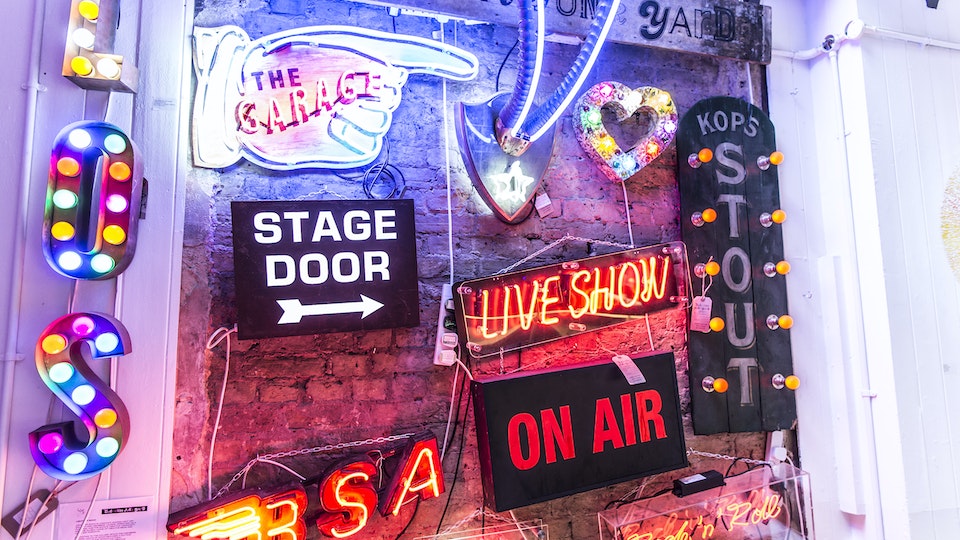 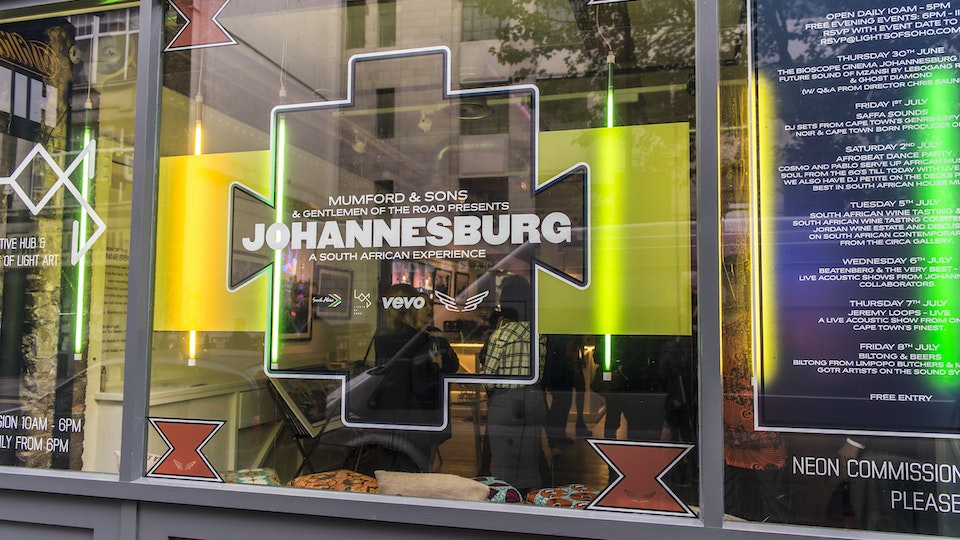 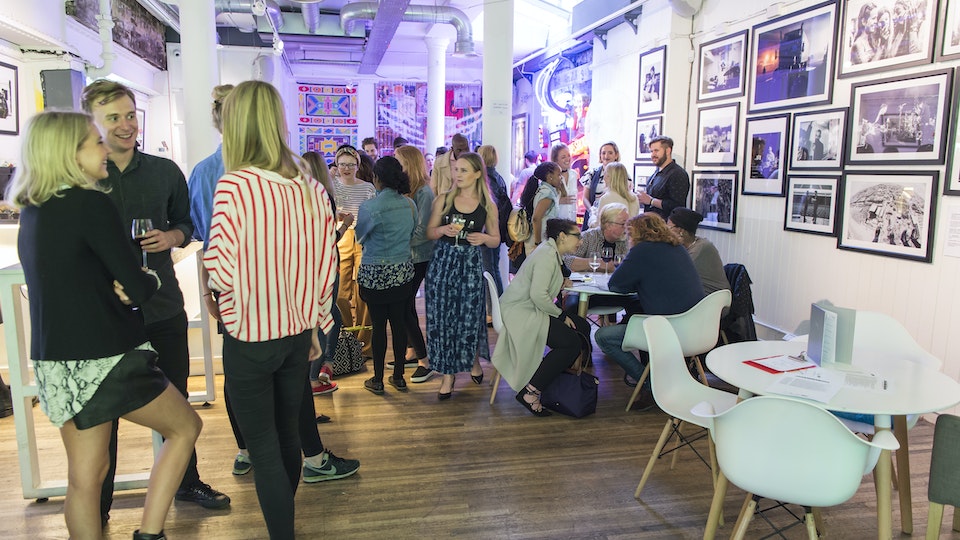 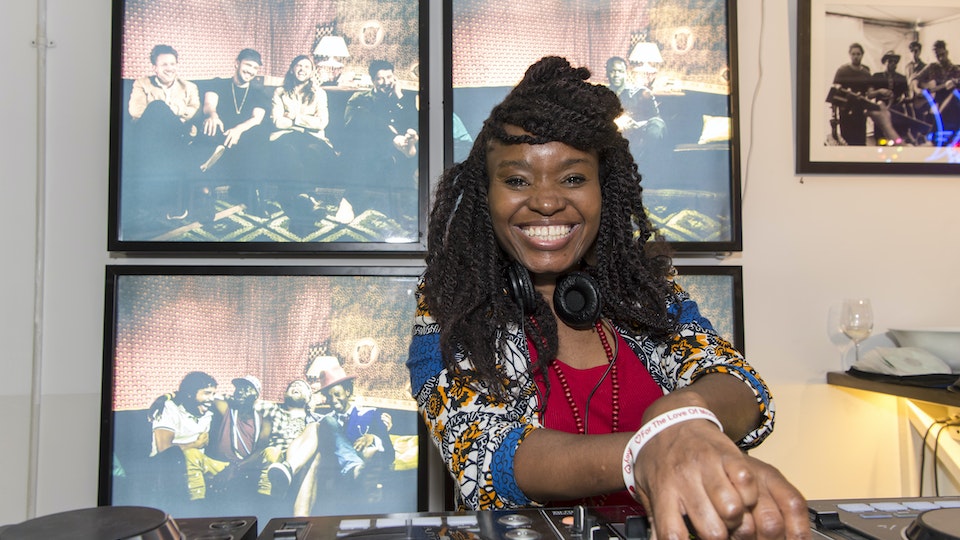 The making of Mumford & Sons’ collaboration EP 'Johannesburg' and the South African tour around it was an epic adventure filled with new experiences, flavours, sounds, sights and friends. We wanted to capture some of that vibe through a series of pop up events so that fans could feel like they were stepping into the making of the EP. They were programmed under the bands production company Gentlemen Of The Road. Under which name we have produced global festivals too.