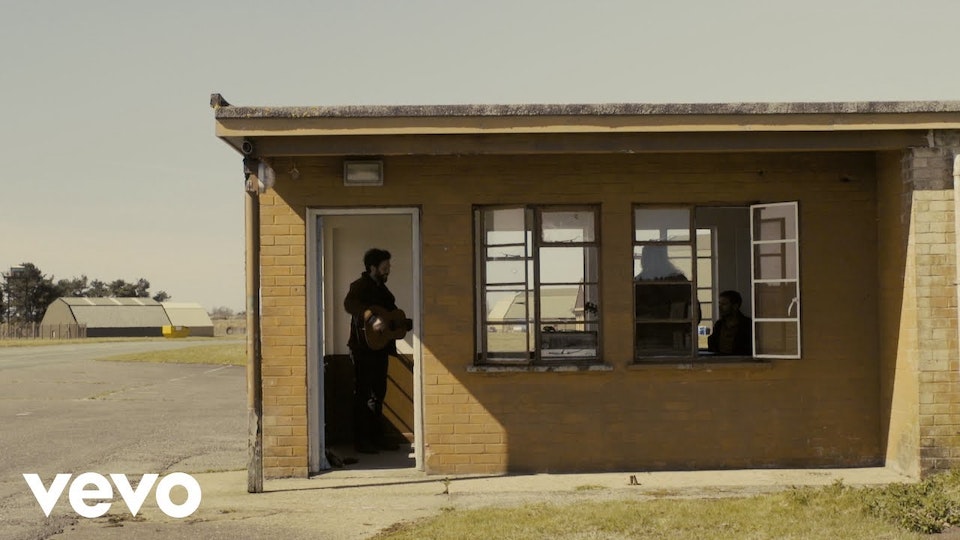 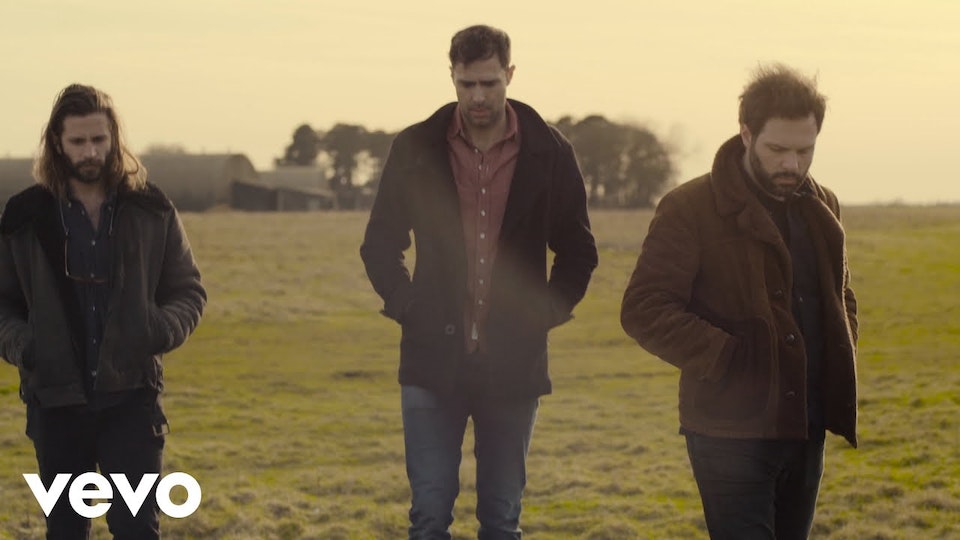 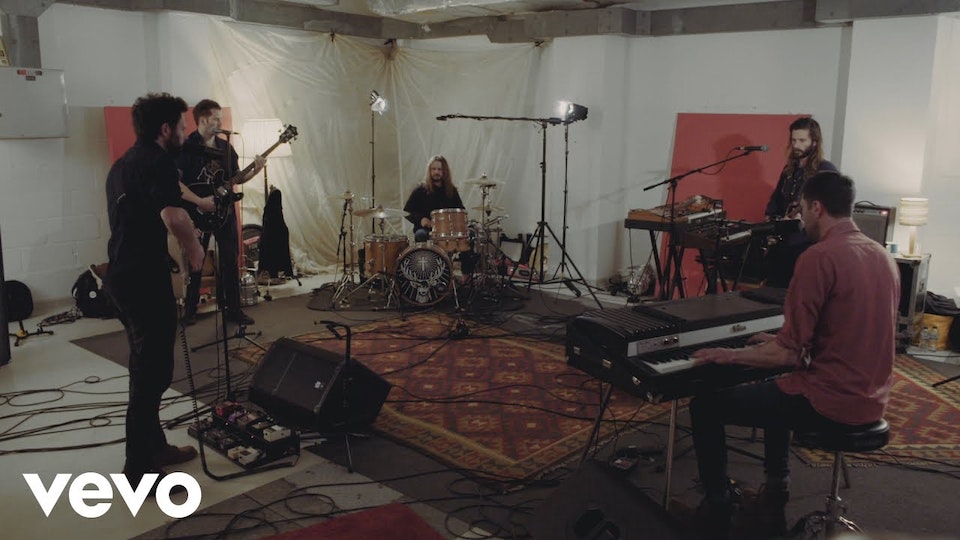 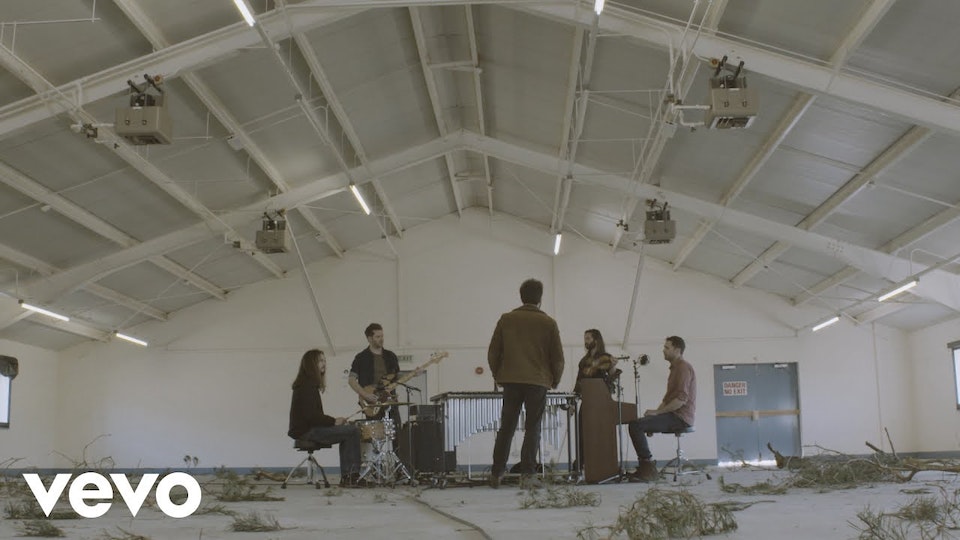 A series of live performances filmed at Old Jet, a defunct American air base, turned creative arts centre, in Suffolk.

The idea was to utilise the various abandoned spaces around the airbase and create a thread of live performances that not only stood as individual videos but also worked together as one long film.

A visual theme of the album was creating a sense of placelessness and disorientation. The airbase where Old Jet is based feels completely stuck in time and we made the style of filming intimately voyeuristic to conjure the feeling that these performances had been stumbled upon by the viewer at a indecipherable moment in time.

These 4 videos were rolled out on Facebook live, video by video, and then uploaded to other social channels as a series.